The Common Dragonet, Callionymus lyra is the largest (up to 30 cm) Dragonet in UK and Irish waters. Small specimens could be confused with gobies. However, the broader and triangular head distinguishes it, together with a longer snout and jutting lower jaw. Mature males have elongated dorsal and caudal fin rays, the second dorsal being yellowish with bright blue longitudinal stripes and bright blue marks on the head and body. Females and immature males are brown and lighter ventrally. Adult females are usually up to 20 cm long and males up to 30 cm. This species can blend perfectly with coarse sand or gravel sea-bed. The fins are often folded down when the fish is on the sea bed. 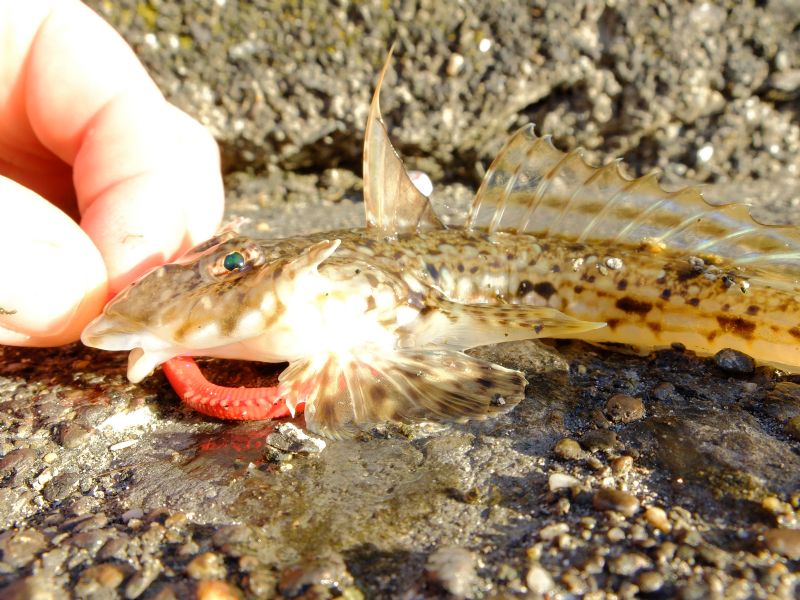 Dragonets live over sandy or muddy sea-beds, usually in water down to fifty metres or so. As they like to bury themselves into the sand they avoid rocky areas or shingle or tightly packed sand which prevents them from doing this. The gills of this species are located high up on the body to facilitate spending long periods buried in the sediment. Look for deep water marks over sand, such as rocky headlands. Can be found almost anywhere around our coast over this type of terrain and by scaling down the hook and line sizes. 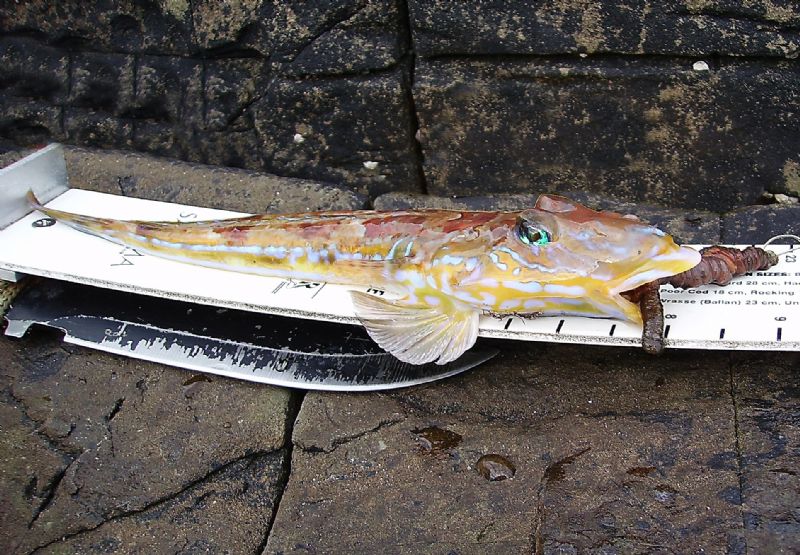 They spend most of their time avoiding becoming prey for other species and their ability to bury themselves almost completely under the sand is their main form of avoiding predators. With the UK shore caught record standing at just over six ounces the dragonet is a true mini species and is too small for most anglers using standard sized hooks to catch. However, anglers taking part in LRF (Light Rock Fishing) around the UK will be likely to catch this species. This is a temperate species which means they prefer warmer waters around 16-20°C. They migrate inshore during the summer months and head for deeper water as the temperature drops. 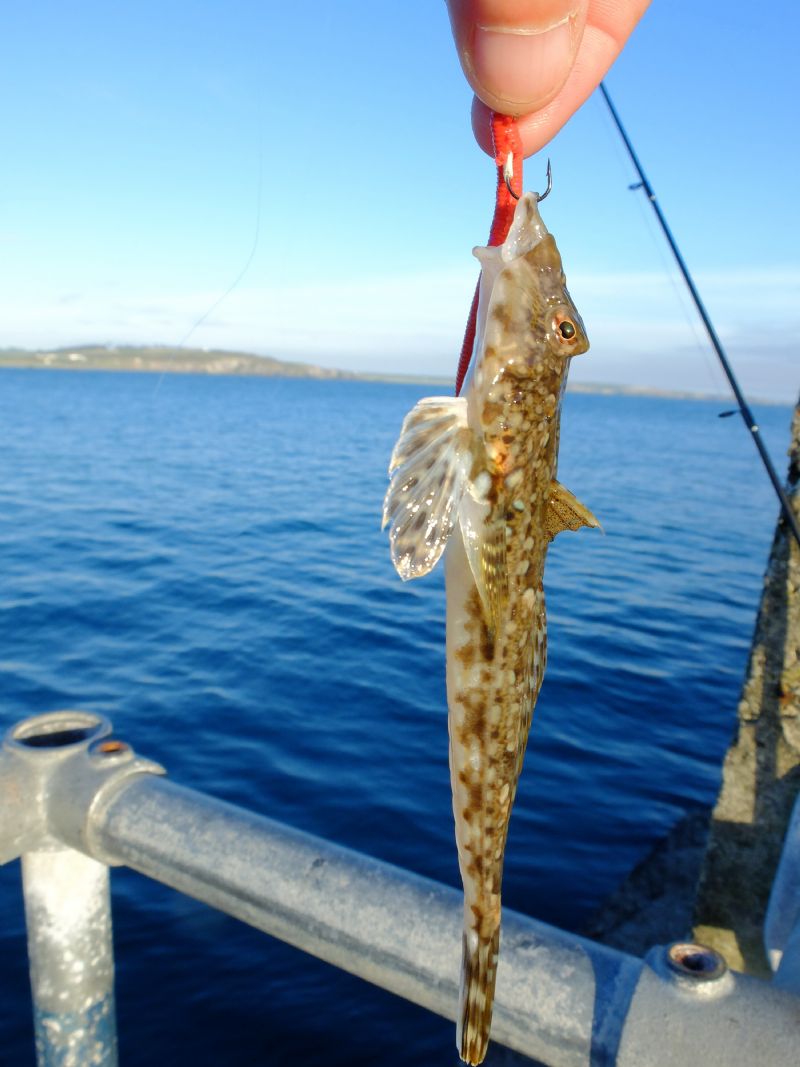 I managed to catch stunning adult Dragonets from the coast-line of Newcastle, County Down many years ago. Unfortunately I still have to find those old photographs! This particular venue is mostly sand in deep water, an ideal habitat for this specie.

Small hooks and light beach gear are required for this mini species, using shellfish or harbour rag. It is interesting that the LRF lads are coming into contact with Dragonets, using small artificial worms etc. on jig heads. Maybe this is the ideal way to target them.