Hello to all avid Anglers…

Please let me introduce myself…

I started fishing back in 1977 with my father and brother on the Belfast Lough, as a member of the Royal Naval Association from Bangor. Many good years were had fishing around the coastline, but it started to die a death and was being over fished by commercial trawlers etc. need I say more...

I joined the Royal Navy in the mid 80’s and was fortunate to wet a line around the world. My current job is in the Oil Industry operating from Aberdeen and it too has its benefits with reference to wetting a line around the Globe…

I settled in Fife, Scotland from the early 90’s and really got into the deep sea fishing since 2008.

I have spent all of my fishing trips on a Sea Loch called “Loch Etive” situated on the Scottish West Coast beside Oban. I have been running fishing trips voluntarily and taught around 120 new anglers on how to have fun on the Loch. 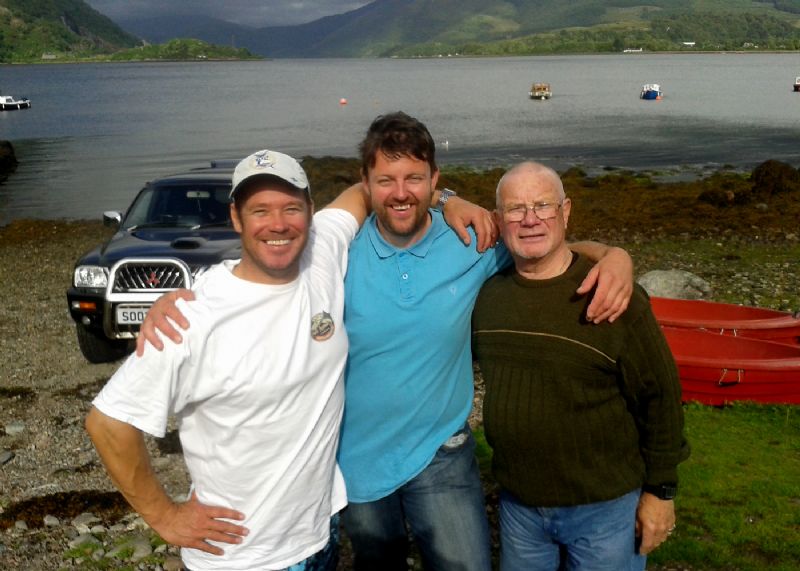 The Loch holds many secrets and many fishy stories. Besides the mouth-watering scenery it boasts the Scottish record Hake, Skate up to 40lbs, Spurdog and Lesser-spotted dogfish. Many fish can be caught into double figures such as Cod, Pollock and Coaly… Other species frequently caught are Mackerel, Whiting, Ling, Conger, Gurnard, Bib, Dab, Wrasse, Sea trout and Salmon…

So why is this Loch such a great place to wet a Line, especially for the novice angler? Scotland has many Bans for Inshore Fishing and many regulations have been stipulated under the Inshore Fishing (Scotland) Act 1984 Sea Fisheries Prohibitions. There are many more organisations that have been developed by local communities and been supported by many marine concerned groups. You only have to Google your interests these days and a wealth of information is only a keyboard away…

The regulations protect juvenile fish stocks, spawning grounds and many types of crustaceans, all able to thrive in the rich waters within the loch. On my organised trips I always emphasize the need to ensure all fish are returned and it’s left to the angler’s discretion what they wish to do with their catch…..

Fisheries management is something we all can get into doing especially to let our Loughs/Lochs, estuaries and coasts thrive in juvenile fish etc….

I could go on and on but if you have any concerns for your coastal waters, I certainly can send you information to online links that you can see the benefits from their prolonged campaigns etc…..

I have added the latest fishing trip to this article for you to view and would be delighted to answer any of your questions….

Many Anglers took to the water in July on Loch Etive at Taynuilt for some Deep Sea Fishing. 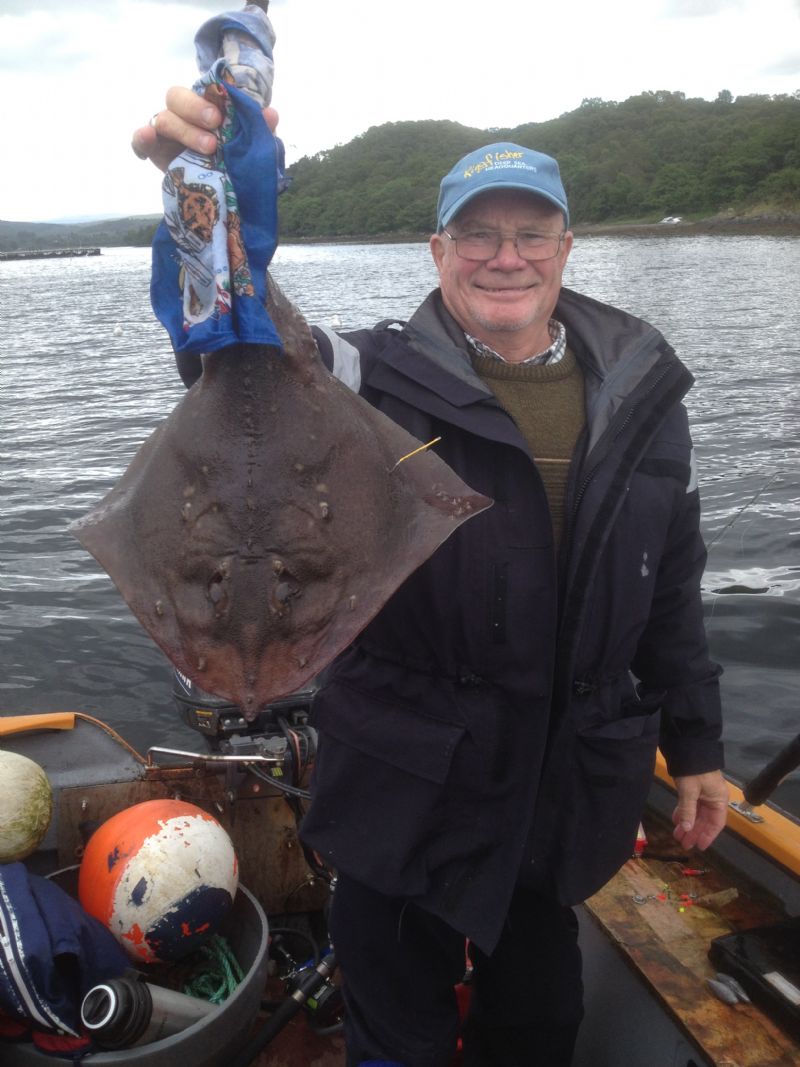 Bonito Bob is delighted with his "tagged" Thornback Ray

Two anglers were led by Mal Malcolm and consisted of 1 novice and 1 experienced angler. 15th of July had bright blue skies with the occasional overcast, surrounded by scenery that would melt in your mouth. The weather was average for this time of the year, with wind from the south west. The 16th was very warm with a few showers and 80% cloud cover on the day. Mal’s boat wasted no time in hanging around and mashed up a fish stew “Rubby Dubby” sent it to the sea bed attached to the anchor after a few shakes it was retrieved and hung over the side.

Bob “Goodnight Dick” Malcolm (AKA Bonito Bob) was the first angler to tighten into some Cod, Pollock and Gurnard setting the standard for the rest of the day’s fishing. It wasn’t long before all the anglers had tight lines. Another avid angler John “Very Big Fish” Small, set a new mile stone for himself by catching his first every Thornback Ray, well done. 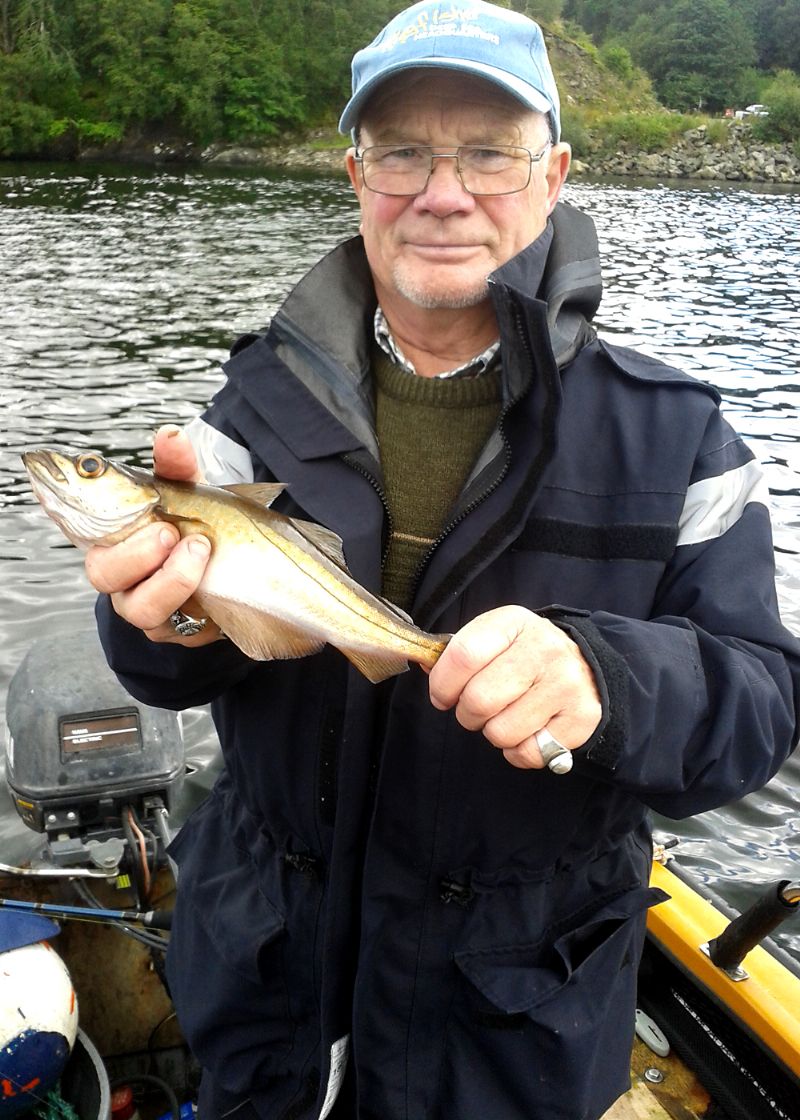 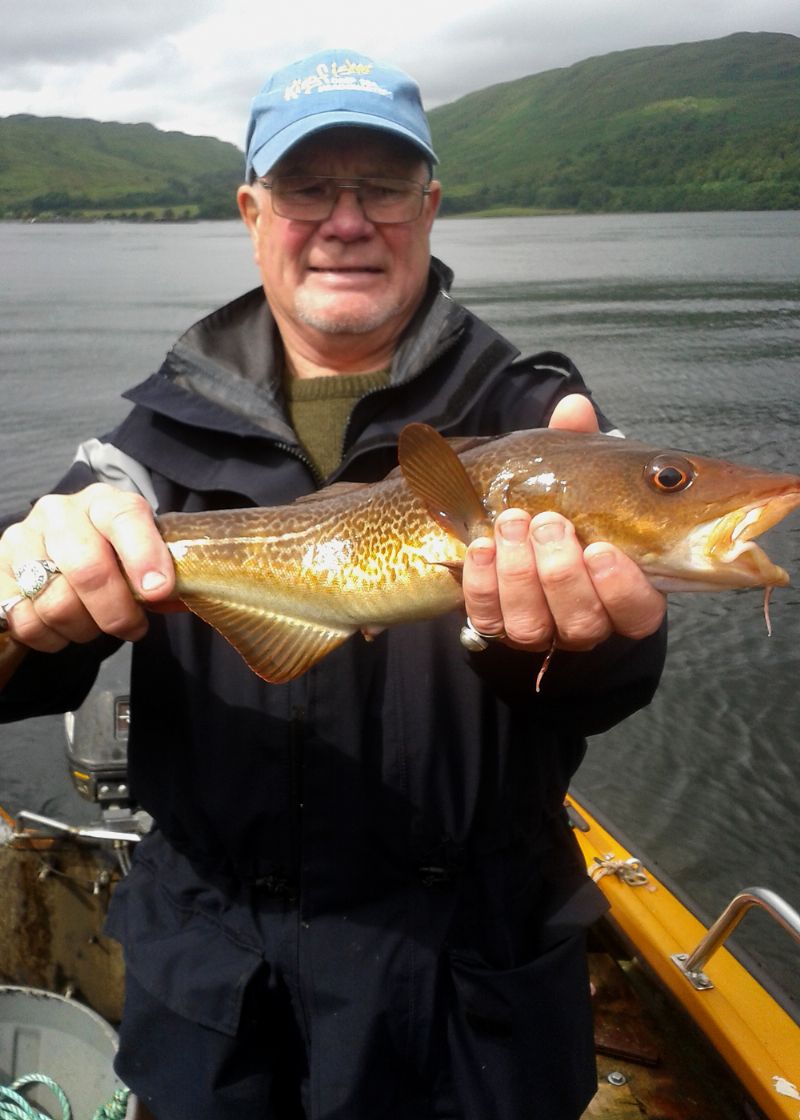 All anglers caught fish with a total of 98 fish being landed over the two days, 86 fish were returned including a tagged Thornback Ray with the exception of 12 Mackerel which were kept for day 2.

Best Fish over the two days was a 6lb Thornback Ray caught by Bob Malcolm and many 3lb cod were caught on day two in Airds Bay. 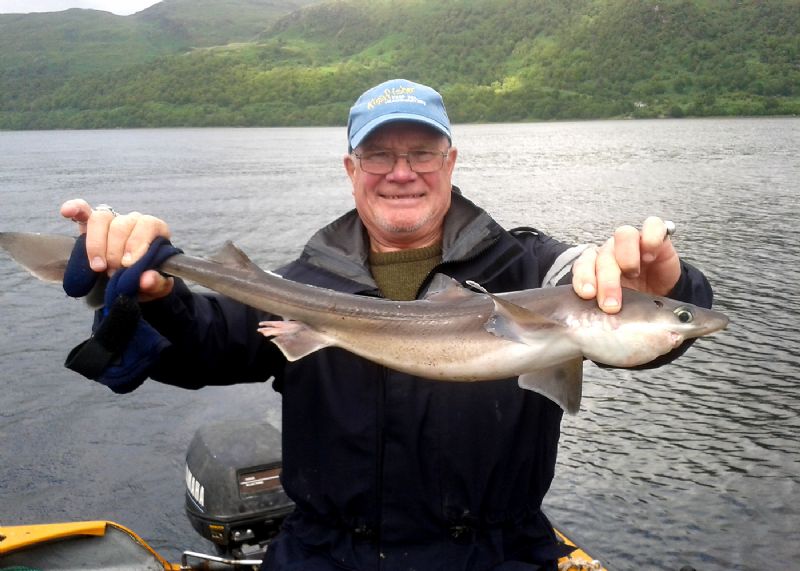 Plenty of male Spurdog about

Fantastic couple of days was had by all and look forward to next year’s outing, especially the meal at the Oban Steakhouse…lol

Special thanks were given to:-