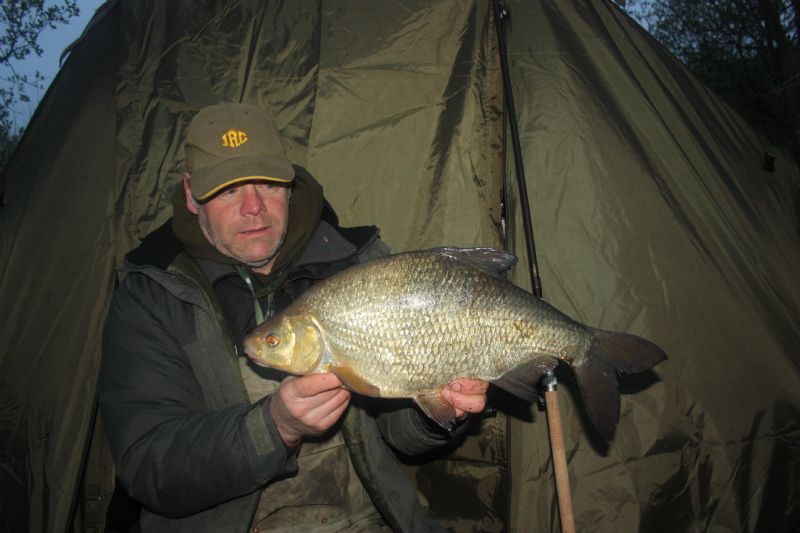 With the build up and consequent explosion of Roach numbers from their initial introduction into Irish waters in the last century, it was only a matter of time before they freely inter-bred with our indigenous cyprinids, namely, the Bream and Rudd.

Wherever Roach shoals came into contact with Bream shoals, the law of averages allowed for some temperature cross-over and inter-breeding resulting in populations of hard-fighting Roach-Bream Hybrids. It was originally assumed that these Hybrids were unable to reproduce but not so. Accurate DNA analysis has shown that we have all manner of complicated hybridised species, where a Roach-Bream will breed with a Bream to form a Roach-Bream/Bream hybrid, or maybe with a Rudd to form a Roach-Bream/Rudd and so on. The variations are almost endless. It is no wonder the Specimen Fish Committee have their hands full when it comes to identification each year!

There are numerous waters that hold hybrids, and almost every known Bream water now has Roach populations, and therefore, somewhere down the line there will be Hybrids in a particular venue. The Shannon has plenty, including most of its major Loughs in the system such as Lough Ree. Lough Derravaragh holds numbers over specimen size, the lower reaches of the Barrow, Lough Kinale, Monalty and countless other well-known waters. 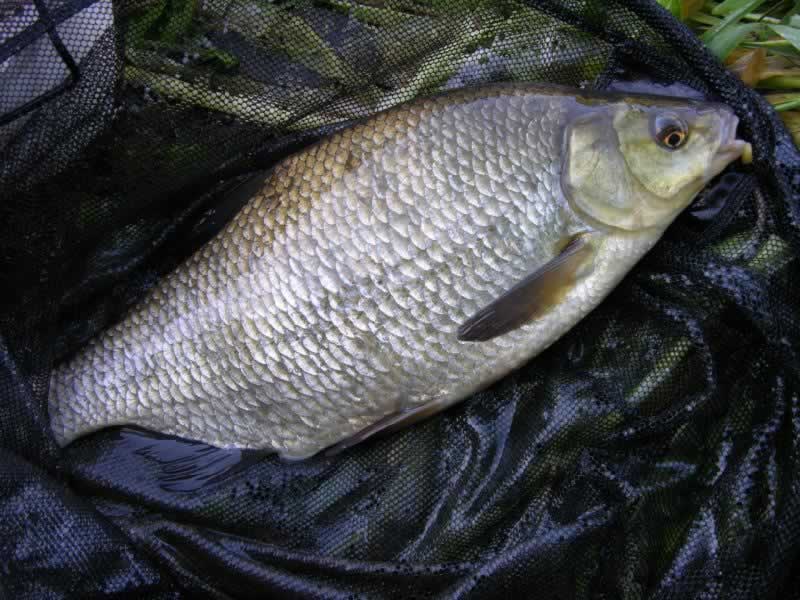 As with most of our coarse fish, April through to the end of September in general, but also as with Roach, these Hybrids will feed and can be targeted to a lesser extent throughout winter. 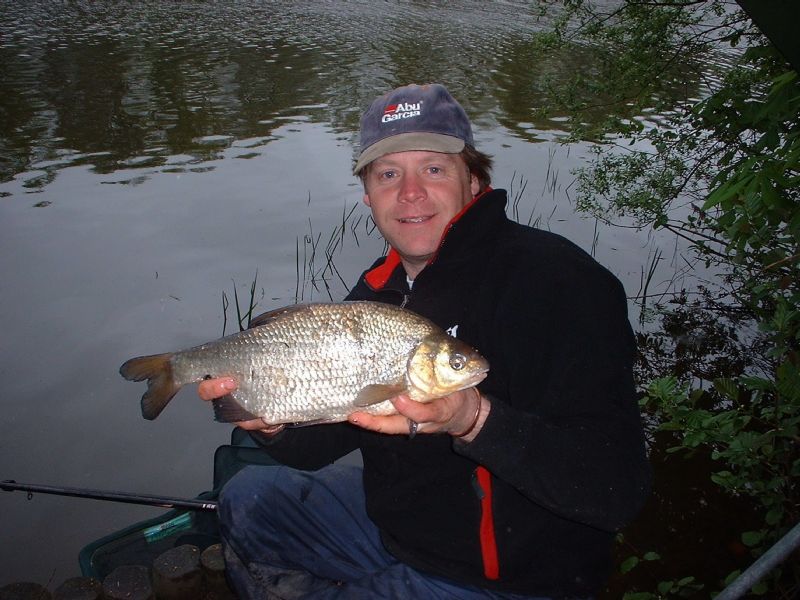 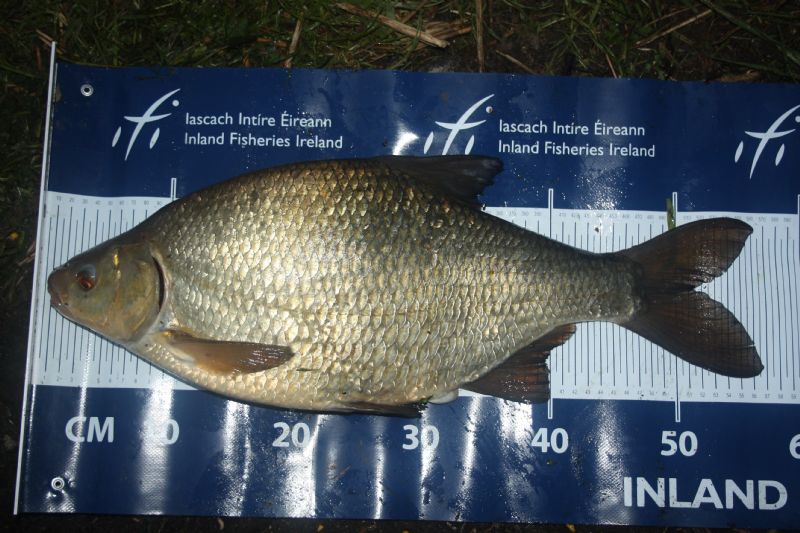 Ledgering over a pre-baited area using swimfeeder tactics is the normal approach, or light carp tactics on alarms if you are in for a long session. You rarely fish in “snaggy” or awkward areas for Hybrids, so 4lb-6lb mainline is fine for quiver-tip tactics with 2.5lb-3lb b/s hook length and size 10-14 hooks. Carp-Tench style methods for night fishing can be stepped up a little. 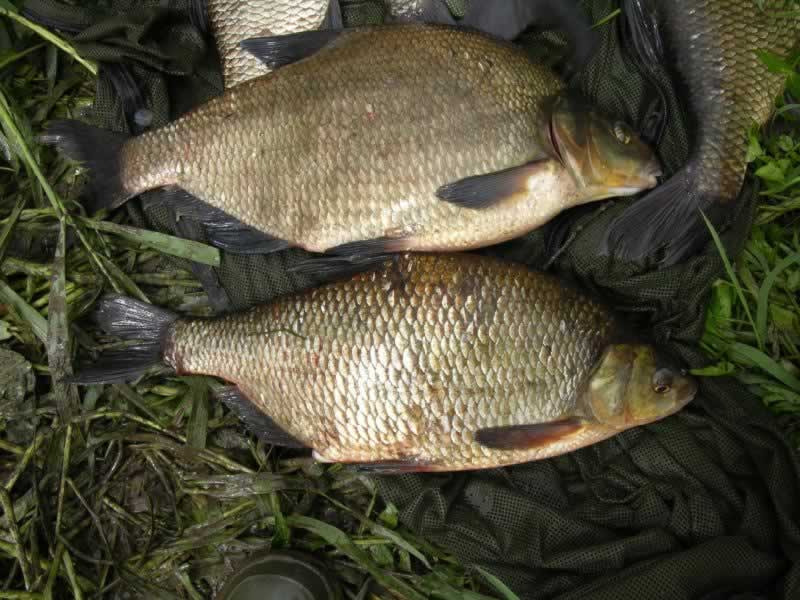