Irish Record There are currently no record or specimen categories for Weever Fish.

Usually around six inches long, they are pale, sandy or buff in colour with a spiny black dorsal fin. This dorsal has five spines, laced with venom. The spines on the gill covers are also believed to be poisonous. The mouth is large and up-turned, which would lead to the assumption that this species buries in the sand ready to strike, with the black dorsal armed and ready for defence. The under-belly is silver-white leading on to a brown mottled back. The second dorsal begins directly behind the first, and runs to the tail fin. The anal fin is quite long and also runs to the tail fin. 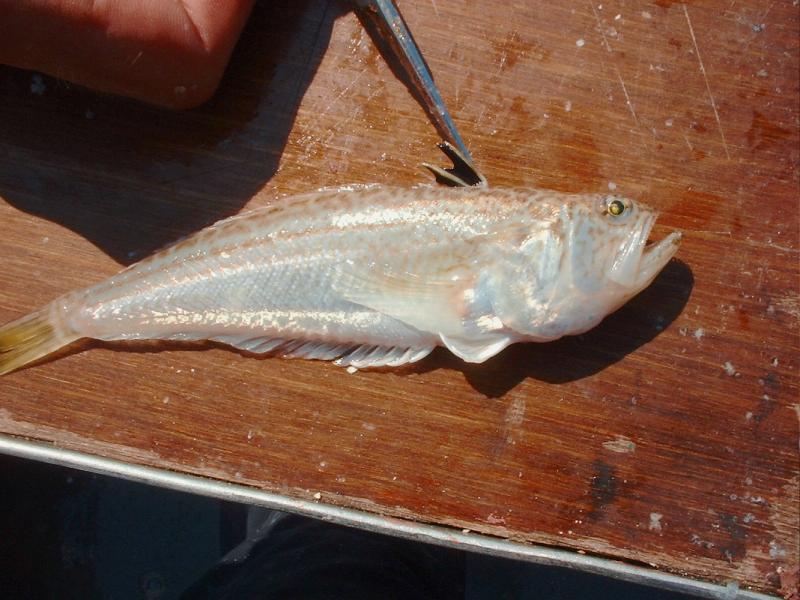 Be cautious of the black dorsal spine, painful venom

Weever Fish are caught on surf beaches all around Ireland and almost always by accident. This species should come with its own government health WARNING as it can inflict an extremely painful wound by injecting venom through its dorsal fin. If handled the wrong way, and the black dorsal pierces the skin, you will find yourself in a whole world of pain!

I am reliably informed by a friend who has suffered this unfortunate incident, that it is one of the most painful experiences of his life. If you catch this species, release the fish by carefully holding its lower jaw, remove the hook and return the fish to the sea. If “stung” by a Weever Fish, it is advisable to seek medical attention as soon as possible. Those at risk are normally unwary anglers and bathers paddling or swimming in the shallows of surf beaches.

On a positive note, I am reliably informed by a charter skipper in Kilmore Quay that Weever Fish are excellent bait for Blonde ray. Not having tried this, I cannot personally say this is true, but I see no reason why not. 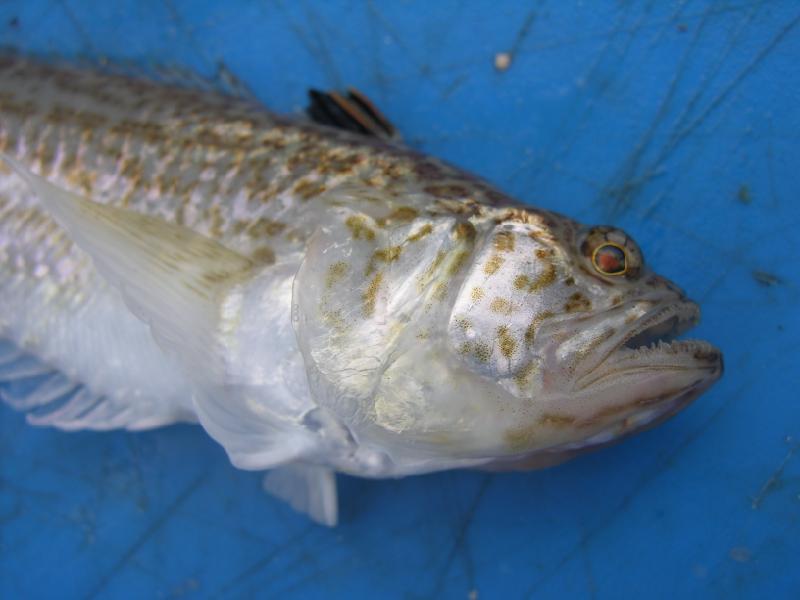 I have caught many Weever Fish over the years, mostly over deep-water, off-shore sand banks on the Antrim Coast and out of Kilmore Quay, Wexford, but have also seen them taken on several Donegal surf beaches and in also Benone Strand during winter shore competitions. 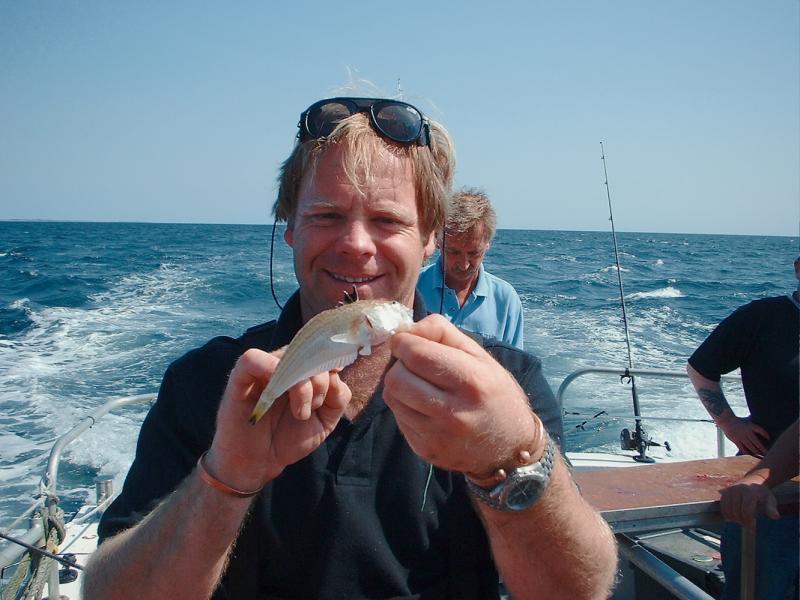 Un-hook by carefully holding its bottom lip, and quickly return to the sea

Worm baits, usually tipped with a small strip of Mackerel belly strip, or any of the common, oily fish baits cut into small strips to look like tiny bait-fish.

As this species is almost always taken by accident, it is usually taken on standard shore gear, or flowing traces whilst targeting rays and flat fish over off-shore sand banks, although I realise it is unlikely that anyone would intentionally target this species.