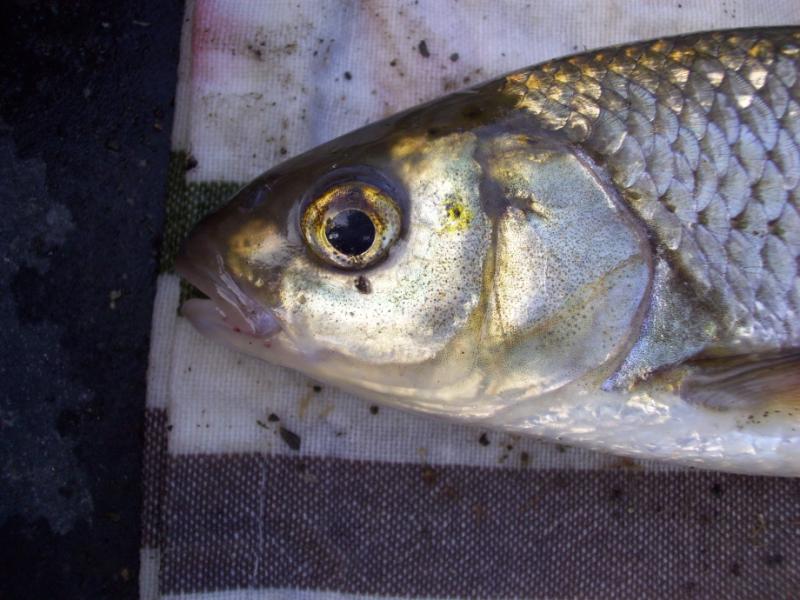 Smaller mouth than that of a Chub 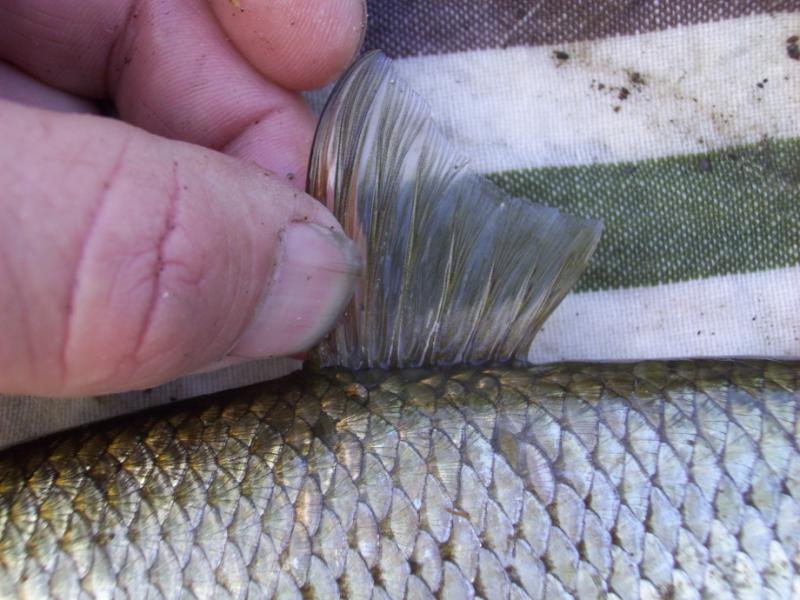 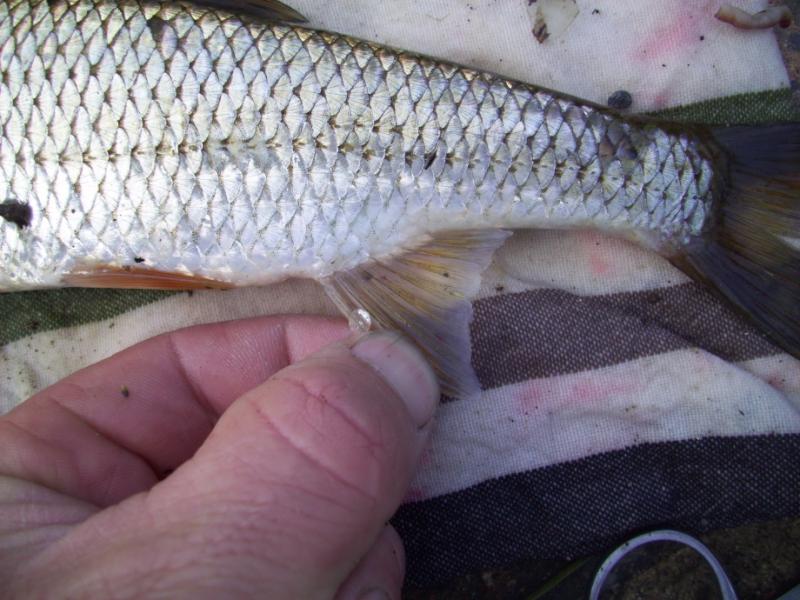 It is a common mistake throughout the UK and Europe to think Ireland does not have any Dace populations at all. In fact, they have been here quite some time. Although localised mostly to the River Blackwater at Fermoy, and the River Barrow, and its tributary, the Nore at Inistioge, there is little doubt that this non-indigenous species has or will spread further. I first encountered Dace in Ireland on the Barrow at St.Mullins in 1999, trying out a mark slightly downstream of the canal. I managed forty pounds of Dace and six large Bream in three hours, all on a four metre whip, a thoroughly enjoyable short session.

At that time, the specimen weight was exactly one pound, even though the record was only slightly larger. I remember weighing six fish at just over fourteen ounces, narrowly missing the sought after specimen. The following year, the Specimen Committee saw fit to reduce the qualifying weight to fourteen ounces, and I eagerly returned only to find my largest fish nudge twelve ounces! Eventually I captured Dace to fourteen ounces on the Nore, downstream of Inistioge, and was delighted to find a new species category over the specimen weight. 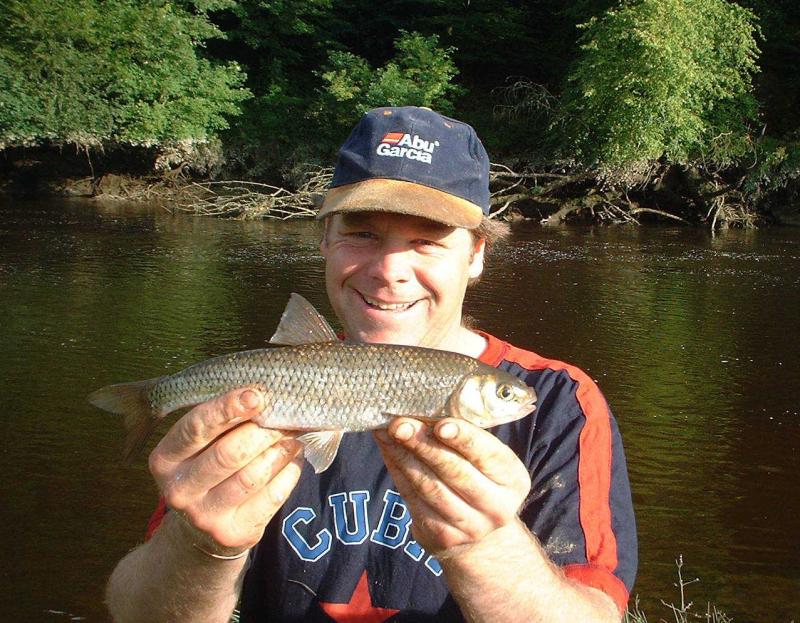 Dace can be found throughout the year, but the normal coarse fish season of April –September will produce the greatest results regarding numbers. After September, the rivers usually undergo flood conditions making circumstances difficult, although not impossible, especially around the rear entrances of canals and sheltered areas. Dace tend to spawn earlier than most other coarse fish, as early as March. This is worth thinking about when chasing larger specimens.

Dace are one of the more obliging coarse species if you wish to target them on the fly simply for a bit of “light-line” sport. They readily accept dry fly imitations on the surface. I watched them picking off newly hatched Mayflies all day long along the top stretches of the Barrow at St.Mullins.

However, the obvious choice is a constant stream of ground bait laced with maggots and boiled hempseed, followed by float fished maggots trotted down through the swim. 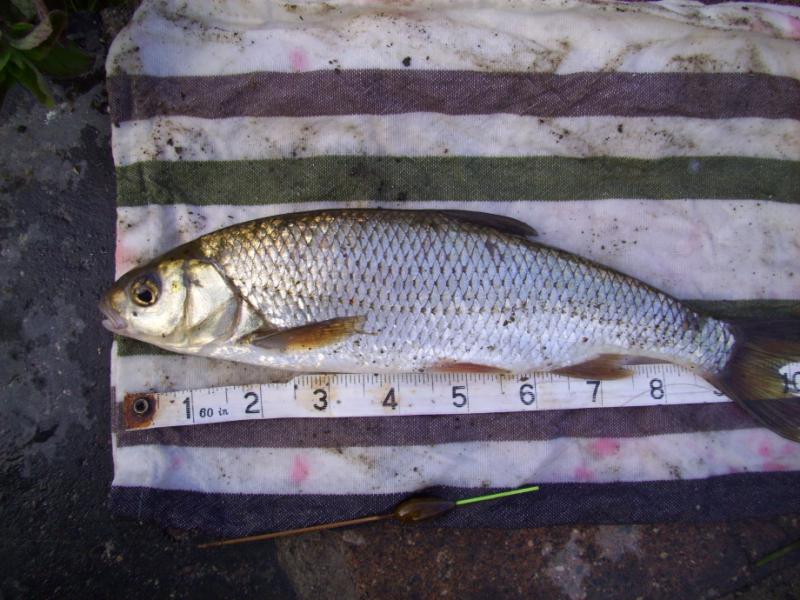 Dace are easily taken on swim-feeder tactics, but personally I find it much more enjoyable trotting a stick float through the swim, holding back a little through the baited area to lift the maggots and entice a strike. My old match-man back-ground showing through, I’m afraid!

With main line around 4lb b/s, a light hook length and size 14-16 hook, this will be sufficient to land any larger Roach or Bream that happen along. Pole methods work well, as you would expect. Build the swim through the session by feeding small balls of ground bait laced with maggots, or loose feeding maggots, little and often.