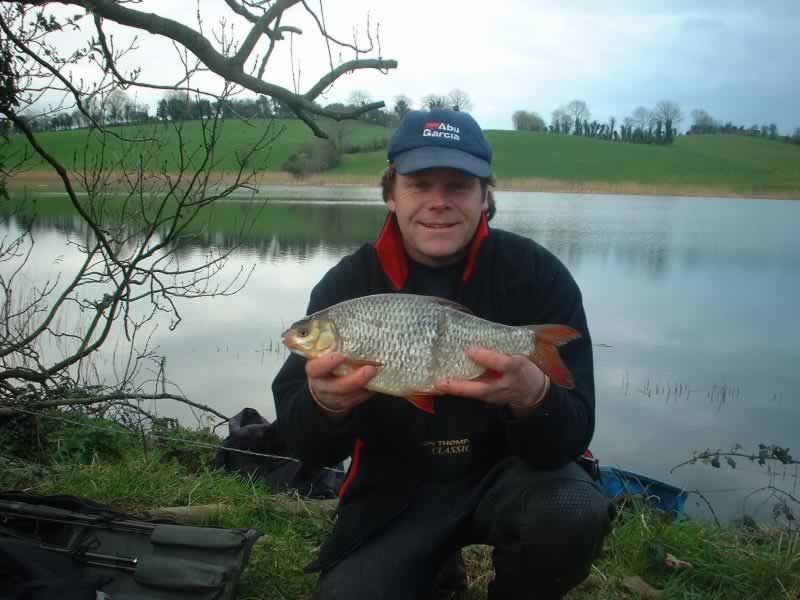 Although Roach are not indigenous to Ireland, since their relatively recent release here, they have become totally widespread throughout the country’s water systems. This is due to a number of reasons. They are quick to mature, have a large spawning capacity and are reasonably tolerant to varied water qualities. When you add to this their wide range and variety of food intake and ability to feed throughout most weather and temperature conditions, it is easy to see how this species has become so well established. In fact, it would be hard to imagine Ireland without its Roach population these days.

I think it is fair to say that Roach are present in just about every major lough, lake, river and puddle in the country. Famously, the Erne and its tributaries, Lough Neagh and the Bann and most of its associated waters, The Shannon, The Barrow, The Cork Blackwater, not forgetting Lough Mask and Lough Corrib joining the ever expanding list in recent years.

But large Roach, and I am talking about fish over 2lbs, can be expected almost anywhere throughout the huge Shannon system, the Lee Reservoir in Cork, the Barrow from downstream of St.Mullins and upstream beyond Boris, and numerous mid-Irish and border lakes and loughs. Many of these waters around the border areas of Lisnaskea and Monaghan have a very realistic possibility of throwing up large specimens and possible records.

The main problem with this species is its tendency to spawn with Rudd and/or Bream, our naturally established coarse fish. The exact spawning temperatures for these species are quite similar, and some cross-over is typical. Over the years, this hybridisation has been diluted to such an extent that many large Roach have a small percentage of Rudd or other cyprinid DNA in their genetic make-up. This is not a problem for the angler looking to seek out and land a large, hard-fighting fish, but becomes a degree complicated when trying to claim a specimen or indeed a record. Fin clippings and a scale samples are required to establish, through DNA examination, exactly how pure your capture may be. 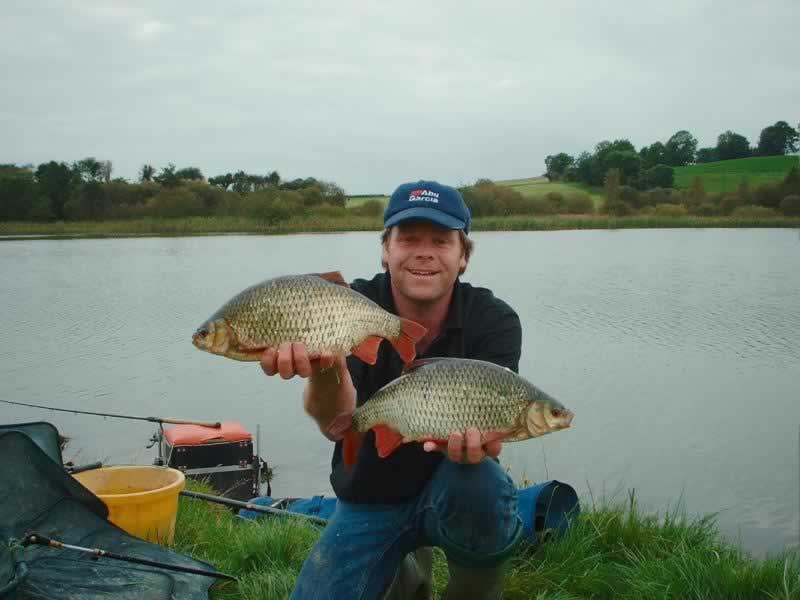 Roach can be targeted throughout the year, with good bags of fish through the summer months and steady fishing during winter. Larger fish are normally targeted leading up to spawning times, when the temperature climbs and the fish congregate and feed prior to spawning. Specimens may also be picked up towards the end of the season as temperatures begin to fall and the fish stock-pile their fat reserves for winter. 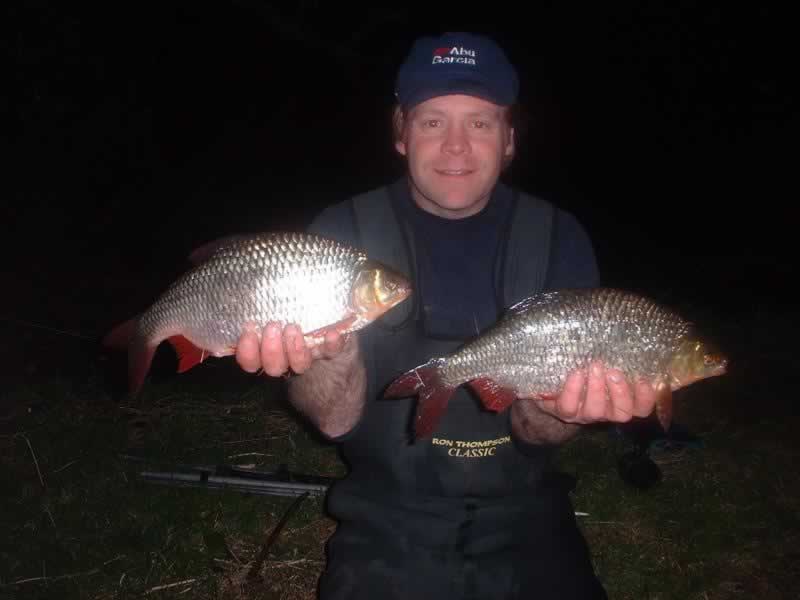 As with most coarse species, maggots are favourite, with boiled hemp seed and casters strongly recommended, added to the feed. Sweet corn and small worms can work well in sorting out the larger specimens. 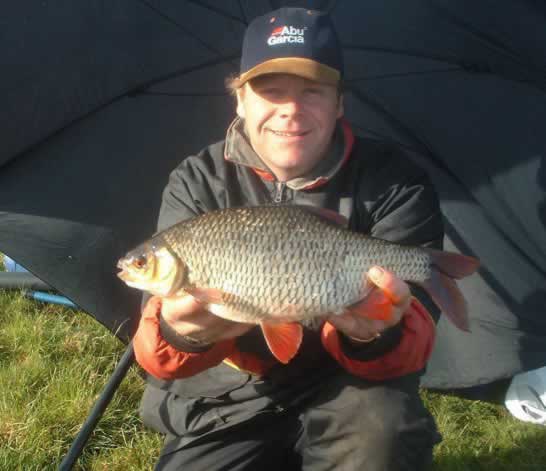 Almost any orthodox fresh water method suits Roach angling, with huge bags of fish recorded on the pole, float rod or quiver tip. They are a shoaling fish and can be caught mid-water or on the surface, but are normally found close to the lake or river bed. They respond well to ground bait with added particles, and/or loose feed on a “little but often” basis. Ground or crushed hemp seed added to the ground bait gives good oil content and added “fizz” that Roach find so attractive.

Do not be afraid to heavily pre-bait a Roach swim if you are preparing for a long stay session, especially when seeking out specimens. The smaller fish will “hoover up” most of the ground bait, but there must be enough particles and tit-bits remaining to tempt the larger, usually more wary specimens into your swim. In my experience, many large Roach are taken during quieter night sessions.

Depending on swim conditions, 4lb b/s main line and 2.5lb hook lengths are sufficient for larger fish, but if you are fishing amongst lilies or heavy weed cover, this needs to be stepped up to 6lb b/s and 4lb hook lengths to bully fish away from, or through such obstacles.