Dabs are one of our smallest flat-fishes regularly caught in Ireland. They are sand-coloured, sometimes having tiny orange markings over the back. The tail is slightly rounded and the skin feels as rough as sand-paper when rubbed the wrong way. 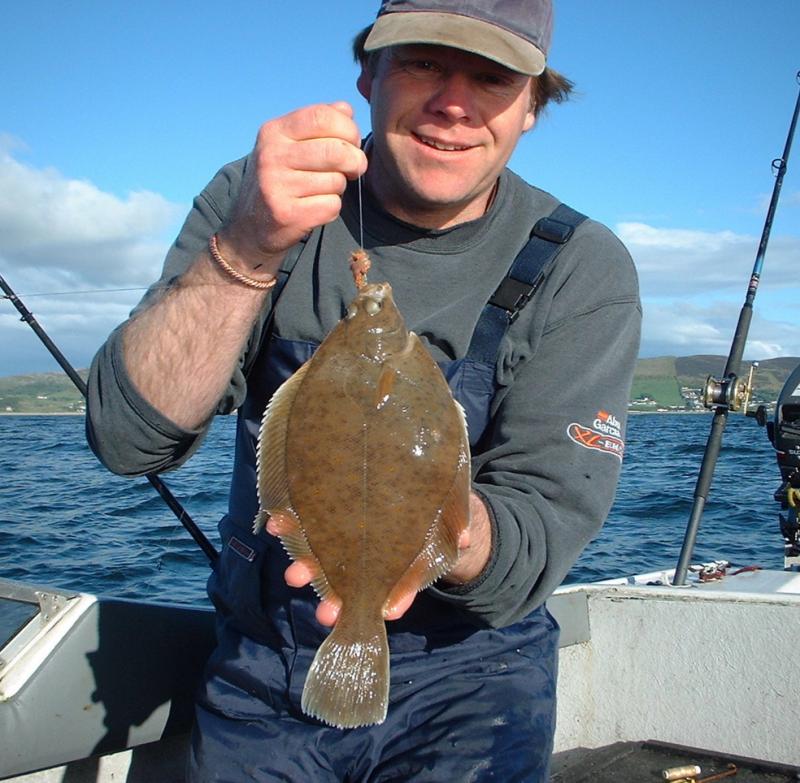 Dabs are prolific little flatfish that appear all around the Irish coastline over sandbanks and broken ground. From large expanses of sand to small coves close to cliffs and headlands, Dabs are usually present. From the south-west coast up to Donegal on the north coast, and heading east to Portrush and further south through the Antrim coast, all these venues see their fair share of larger Dabs, as does Wexford and Cork Harbour in the south, but a specimen can appear from almost anywhere. 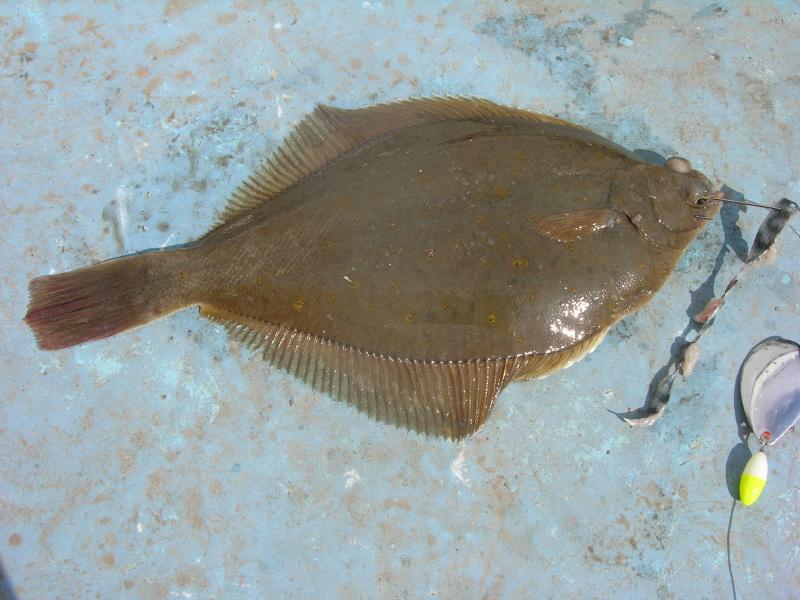 Standard sized Dabs show up most of the year, but larger specimens appear later in the year, usually late August through to December.

From the shore, ragworm and lugworm are excellent baits, especially tipped with a slither of Mackerel belly strip or Squid. Gutted black lugworm left for a few days take on a strong scent and texture and are known as "stickies" which have been known to work well and also peeler crab, mussel, sand eel or any combination of these baits. I have found that from a boat over sand banks in deeper water, long thin strips of Mackerel belly strip are un-beatable. 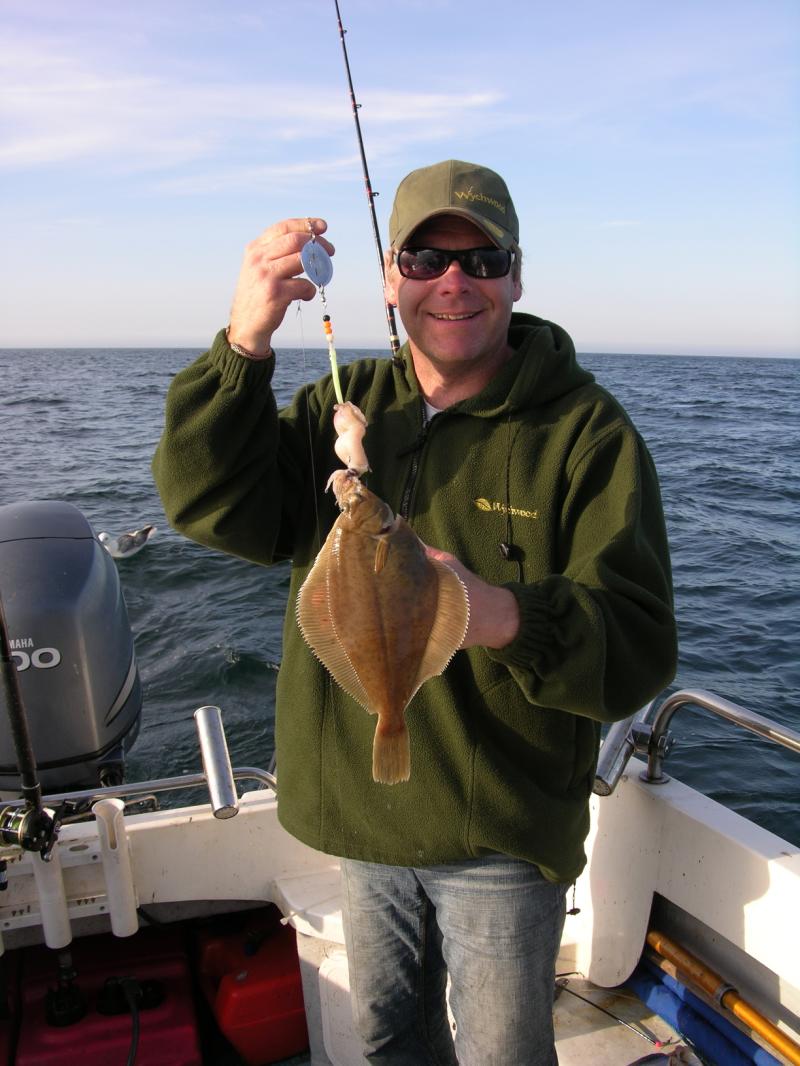 When boat angling, Dabs can be targeted by trailing a spoon rig across the seabed whilst drifting. This would be a rig made up of a flowing trace of one to four metres of 20lb nylon attached to an anti-tangle boom, between which are three hooks. Each hook can have a small spoon or flicker blade and beads added as extra attraction. Dabs, similar to most flat-fish are curious creatures, homing in on disturbance, noise or little “puffs” of sand kicked up by the rotating spoons. When you feel the “rattle” of a “flattie”, let out some line on free-spool, engage the reel and feel for another “take”. Usually by this stage, the fish is hooked, and on many occasions, one or two of the other hooks will have a fish on also.

For the shore angler, a clipped down rig for distance casting with beads and sequins above the hook usually creates enough interest to attract a Dab or two.